Our Responsibilities What is the objective for some of us, as members of the Church of Jesus Christ of Latter-day Saints, in publishing this blog?  It is to make us all aware of the danger we face in not heeding the commandments of the Lord… assuming we are not already doing so.  Are we doing as well as we could… Read more » 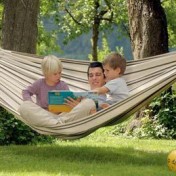 The Fourth Commandment As men were inspired by the Holy Ghost to write the Bible (2 Timothy 3:16-17), it is logical to believe that what is written in the Bible, which says to do and not do, believe and not believe, should be strictly adhered to; otherwise any secular book could take its place. We as priesthood holders should take… Read more »

Not Trusting Another When I was 24 years old in 1972, I was very intensely seeking that summer for answers, guidance, and personal revelation. I had been back from a two-year church mission to Italy, was a student at BYU, and had decided to stay in Provo for the summer. I was very active in the church but was seeking… Read more » 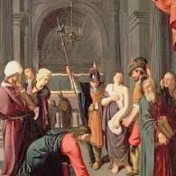 Background History We present before you in this blog post a condensed summary of a portion of a large work recorded in Church history, which was presented to Joseph Smith in 1842 by a man named Udney Hay Jacob. Mr. Jacob, who claimed to be of true Jewish descent, was a nonmember at the time but later joined the Church…. Read more » 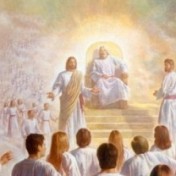 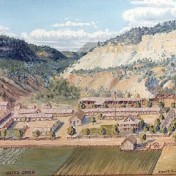 Since we started the Millennial North Star and the LDS Awakening project, we have received many comments by readers requesting the purpose of the project.  In this blogpost we hope to explain the purpose of our efforts.  Note these few observations: We have never solicited donations. We have never said, “Join us; we are the only right way.” We have not… Read more » 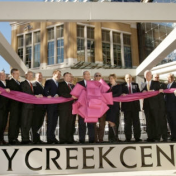 The Lord has said that if we can cause just one person to repent, then our whole life is worthwhile. I hope by this small journal some people might stop and think and turn from their wayward course, which path may be far different from what you may think. Everyone who watches TV knows what evil is. You witness it… Read more » 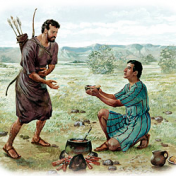 Esau/Edom Esau was the firstborn of Isaac and thus was heir to the birthright arising from the direct racial lineage of Adam through Noah to Abraham. Up to this time, this line had not mixed their blood with the heathen nations. Thus Esau was racially of the pure Adamic race (also known as Semite and Hebrew), or what God called… Read more » 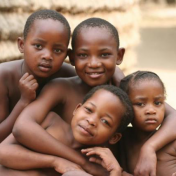 Introduction Many things that we learn when we are children are later shown to be generally irrelevant when we get older. Whether Dick or Jane jumped over the fence is irrelevant, while what is relevant is that we learn to read. God gives us knowledge as fast as we are able to accept it. If He were to give us… Read more » 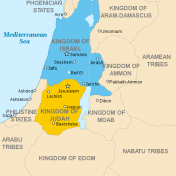 Introduction The purpose of the previous edition of this newsletter on Esau/Edom was to prove as best as we can that the people we call Jews today are not from the blood of the patriarch Judah but are the false Jews mentioned in the Bible. We have endeavored to show that the lineage of these false Jews did not come… Read more » 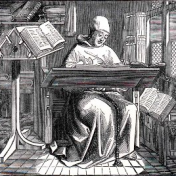 Introduction The purpose of this discourse is to show that we have a very fragmented record of God’s dealings with man in all the scriptures we have that are contained in the Bible, Book of Mormon, Pearl of Great Price, and the Doctrine and Covenants. Joseph Smith restored much truth, which was lived for a short period of time. However,… Read more » 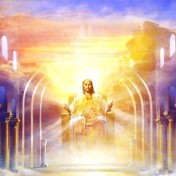 The Savior on His sojourn on this earth left us precious few prayers, at least according to the records we have in the Bible and Book of Mormon. The one we do have used to be part of our school curriculum, for we learned to recite it in the schoolroom. But not anymore. This prayer must be important to survive… Read more » 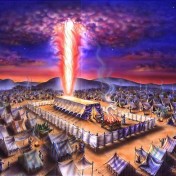 Section 1: Who Are the Israelites? Today it is evident that the Adversary does not want the gathering of Israel, for he knows that, once this happens, his kingdom will be over. How does the Adversary think he will be able to achieve his goal? It is very simple. Mix up the races so that the seed of Israel is… Read more »